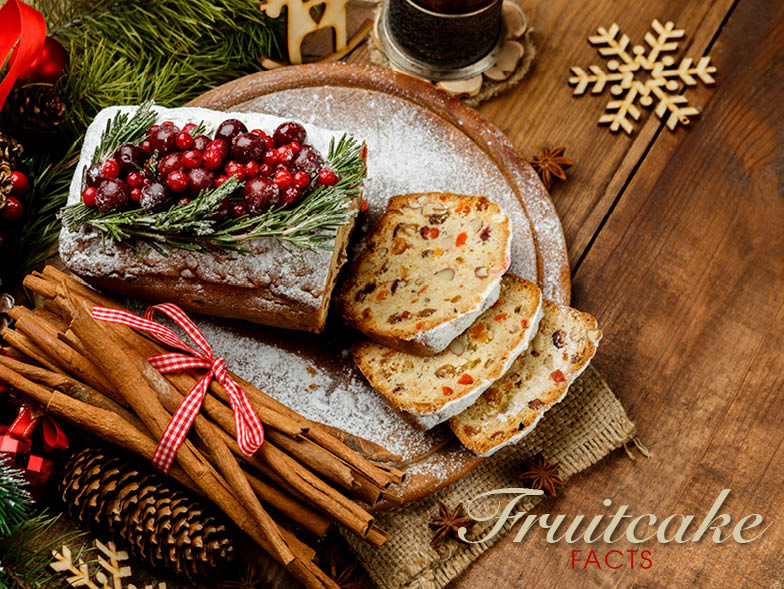 Fruitcake may not be everyone’s favorite holiday desserts—some people would even say it’s their least favorite. However, the history of the cake dates back centuries and it has still managed to maintain its status as a symbol of the season, for better or for worse. The Romans were the first people to mix pine nuts, barley mash, pomegranate seeds, raisins and honeyed wine into a cake they called “satura”—the first fruitcake. Fruitcakes were traditionally prepared solely for the holidays, because the ingredients were considered precious, and the cake took quite a long time to bake. Accord­ing to Harper’s Index, the ratio of the density of the average fruitcake to the density of mahogany is 1:1. When Princess Diana married Charles, she served a fruitcake, according to the article “Fruitcakes Piled High: A Brief History of Royal Wedding Cakes.” Fruitcake can age 25 years and still be eaten (and enjoyed), as long as it contains the proper preserva­tives and is stored in an